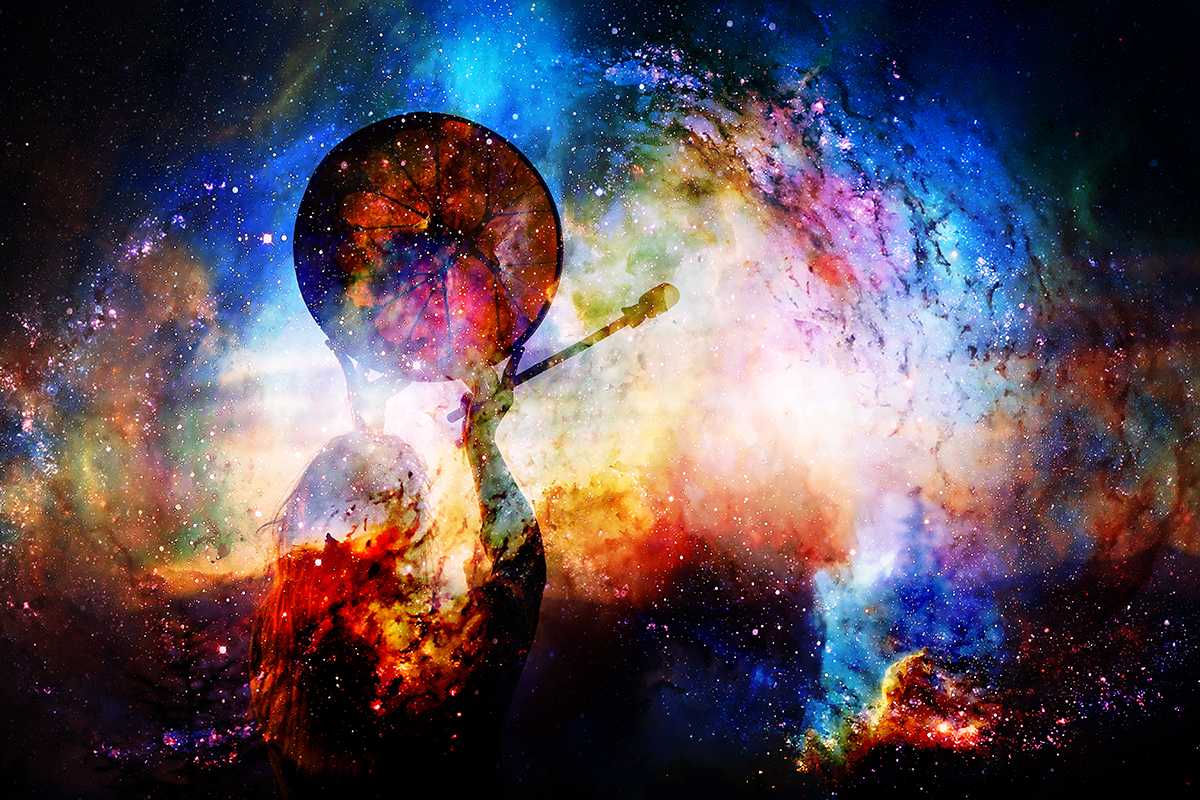 In the past, the official Celtic New Year (Samhain) would have been celebrated on the second new moon after the Autumn Equinox and not on the 31st October, as has been commonplace for some time.

The Equinoxes were not something that was traditionally a time for celebration, but more a cosmological marker signalling that the next festival would be two new moons away.

Join me as we celebrate This auspicious Celtic time of year when the veils are thin and the ancestors are close. When the Old Gods are on the move, making themselves known and bringing their power to the land.

In the first part of this live online ceremony, we will journey to the Old Gods & Ancestors and ask to be shown what our urgency and focus for this upcoming year are so that we can move forward in positive change and transformation.

The Second Part of this workshop will be a Healing Transmission from the Old Gods to receive deep, healing rest in preparation for moving forward into this Celtic New Year.

This Sacred Ceremony is intended to help you receive:

-More focus and clarity on your life path so that you can move forward into positive transformation.

-A deeper connection & understanding of Self so that you can grow in confidence and personal power.

-A connection to the Old Gods, Nature and The Land so that you can authentically weave the power of these beings into your Shamanic Spiritual Practice.

Any cookies that may not be particularly necessary for the website to function and is used specifically to collect user personal data via analytics, ads, other embedded contents are termed as non-necessary cookies. It is mandatory to procure user consent prior to running these cookies on your website.